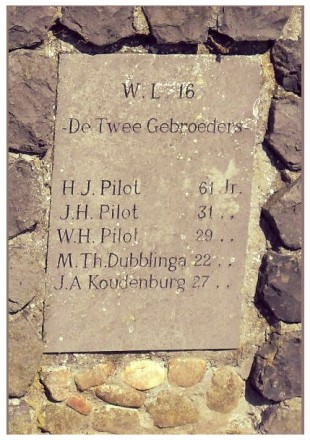 The location of this vessel's beaching is completely unknown. The washing up of any wreckage is also not registered anywhere. The craft disappeared without leaving a trace.