The Austo-Hungarian dreadnought SMS Viribus Unitis was launched on 24 June 1911 in Trieste, and was placed in active duty in December the next year. Its service history started in June 1914, when it sailed Archduke Franz Ferdinand of Austria and his wife to Bosnia, where they would infamously be assassinated by Gavrilo Princip, triggering the first World War. Their bodies were returned to Trieste on the Viribus Unitis two days later.

During the war, the ship rarely left harbour, because of the Allied blockade of the Adriatic at the Otranto straits. It was at the end of the war, in June 1918, when the Viribus Unitis finally engaged in an attempt to end the blockade, along with several modern battleships and torpedo boats. The attack was interrupted unexpectedly when an Italian motor torpedo boat managed to hit and sink the SMS Szent István, and was cancelled. All remaining Austro-Hungarian vessels retreated to the port of Pula, on the Adriatic Sea. That summer, an Italian naval surgeon named Raffaele Paolucci, devised a plan to swim to the Austro-Hungarian harbour carrying explosives, and destroy the largest battleships. The plan was eventually carried out on the night of October 31, 1918, using a primitive human torpedo for transportation. After succesfully attaching a timed explosive charged to the hull of the Viribus Unitis, the divers were caught by the ship's crew. Taken on board, Paolucci was shocked to learn that control of the Viribus Unitis had been transferred to the new and neutral State of Slovenes, Croats and Serbs.

Paolucci warned the crew just in time before the explosives went off and the ship, renamed Jugoslavia, sank. 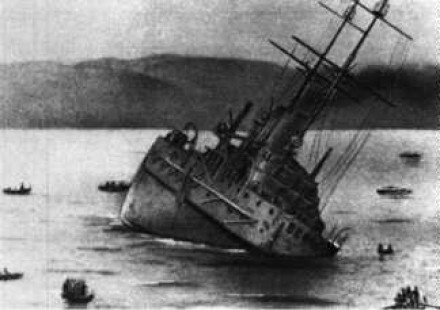 The sinking of the Viribus Unitis as viewed from the SMS Tegetthoff, unknown photographer, 1918. 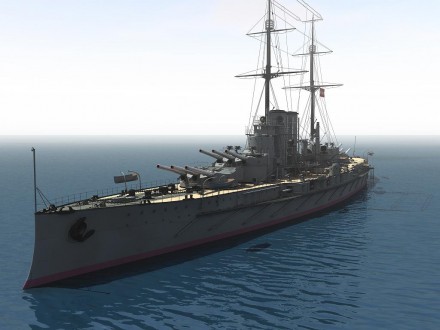 After the war, as the port of Pula was assumed into the Kingdom of Italy, the wreck of the Veribus Unitis presented a hazard to navigation and shipping. Thus, the wreck was dismantled using dynamite discharges and heavy dredging.

In 2010, a team of Croatian specialists surveyed the area using remote sensing equipment to ascertain whether any part of the dreadnought's hull, turrets or superstructure had remained in situ. Although this was proven not to be the case, the state of any smaller ship parts that may have survived the dredging operations remains unclear. 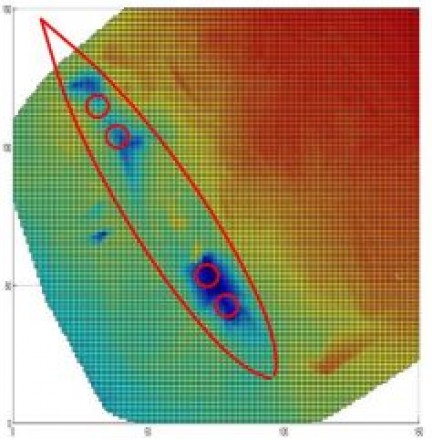 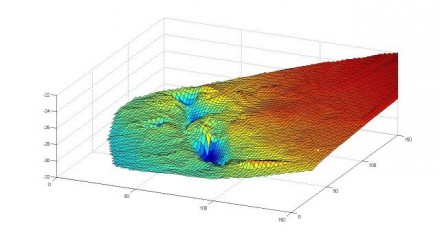