On the returning leg of her third voyage, Rhoon, along with the two other ships she was sailing with, Sparenrijk and Rijder, were caught in a violent storm, and all three ships were lost in the harbor of Matara in modern day Sri Lanka. The ship Mariënbos was wrecked in the same storm in the harbour of Colombo. 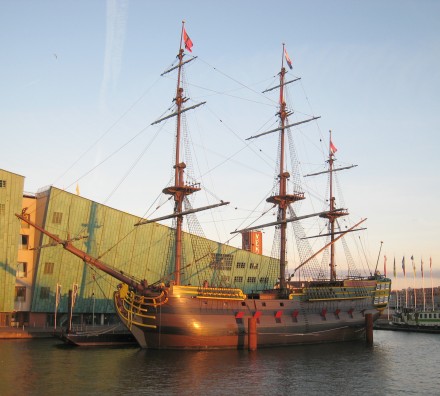 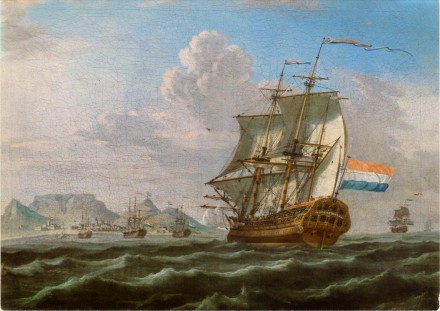