In 1916, the keel was laid for the Royal Netherlands Navy light cruiser Hr.Ms. Java at the Koninklijke Maatschappij de Schelde dockyard in Vlissingen. The building process faced many delays, due to a lack of supplies, several labour strikes and the nationwide introduction of shorter working hours. After Java had finally been launched, the ship became damaged during a performance test, and it was not until 1925 that the ship entered service in the Dutch East Indies. The ship measured 155 m in length and not only carried various gun batteries, but two airplanes as well. 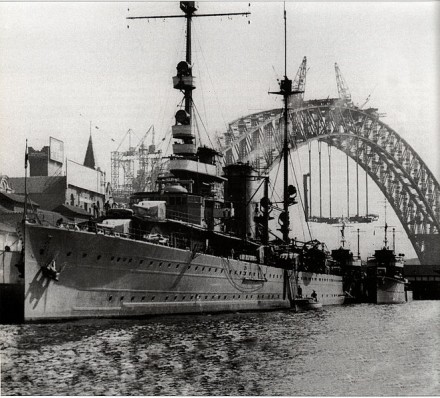 On 27 February 1942, having served as a convoy ship for several years, Java became involved in the Battle of the Java Sea, which would seal the fate of the Dutch East Indies. While sailing off the Javanese north coast, the American-British-Dutch-Australian Command fleet under Dutch Rear Admiral Karel Doorman, was surprised by the two Japanese heavy cruisers Nachi and Haguro.

As Doorman's fleet was overpowered by the Japanese, an escape was attempted. However, just around 23:30, Java was hit by a torpedo fired by Nachi. The ship sank immediately at the cost of 491 of its crew members. Another four allied ships were sunk during the battle, which factually eradicated Dutch presence in South-East Asian waters and marked the end of the Dutch colonial age.

The wreck of the Java was discovered using side-scan sonar and diving inspections on December 1, 2002 during an expedition led by Kevin Denlay. The wreck was found lying on her starboard side in remarkable condition. 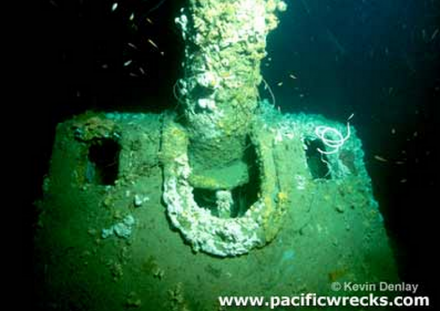 In 2016 it was discovered that the wrecks of De Ruyter and Java, and much of Kortenaer had disappeared from the seabed, although their imprints on the ocean floor remained. During a meeting on November, 23 2016, President Widodo of Indonesia and Prime Minister Rutte of the Netherlands agreed that the countries would work together to determine what had happened and to preserve their maritime heritage in the future. A three-tracked approach was agreed upon by both governments: