Zeewijk was a ship (spiegel retourschip) built for the Dutch East India Company (VOC) in the first half of the 18th century. On her maiden voyage to Batavia, she met with disaster off the coast of Western Australia.

The captain of Zeewijk was Jan Steyns. Steyns made the decision after the ship passed the Cape of Good Hope to try and steer East-North East in order to call at Eendrachtland in Western Australia. This decision went against the strict sailing orders of the VOC and the advice of the officers under him. The VOC orders against this course of action were meant to warn captains away from the dangerous reefs and sandbanks off the Western Australian coast. His decision proved to be a fatal one, as Zeewijk struck a reef at full force on 9 June 1727.

The surviving crew members were stranded. The survivors managed to launch a longboat, and 96 (out of the original roughly 200) reached nearby Gun Island. While the ship did not break up immediately, and thus rested on the reef for a time, the crew knew she had sustained too much damage to be salvaged.

Eleven crew members set off in the longboat in search of rescue but were never heard from again. The survivors salvaged materials from Zeewijk and created a small ship, Sloepie, and sailed to Batavia along with the salvaged cargo. 82 of the original crew members were on board Sloepie when she arrived in Batavia after a month at sea. Steyns was immediately summoned before the High Court of Justice in Batavia and was blamed for the wreckage. He was also accused of trying to deceive the Governor General and High Council of the Dutch East Indies with altered journals in an attempt to cover up his role in the wreckage. He was put under arrest and sued, and his property and cash were confiscated. He was deprived of office and salary, declared forever unable to serve the VOC and banned for life from all the territories under VOC jurisdiction.

Zeewijk on an early VOC Chart

The wreck site of the Zeewijk is mentioned on a VOC chart made in 1730. 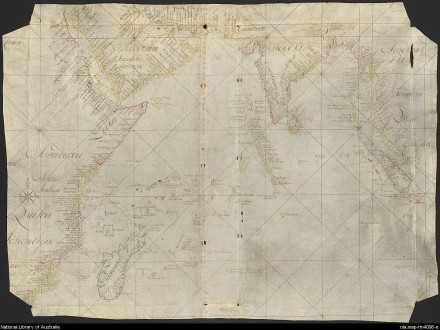 The Zeewijk was a spiegelretourschip built in 1725 at Rammekens shipyard. It was owned by the Dutch East India Company (VOC) Zeeland Chamber. It had an armament of 36 iron and bronze guns as well as six small breech-loading swivel guns. 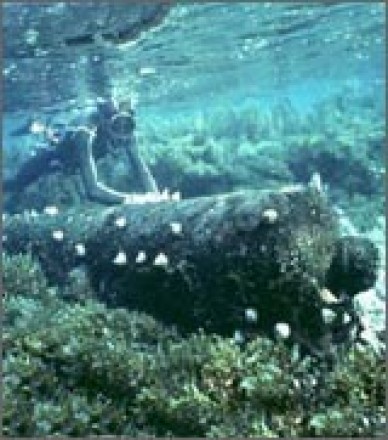 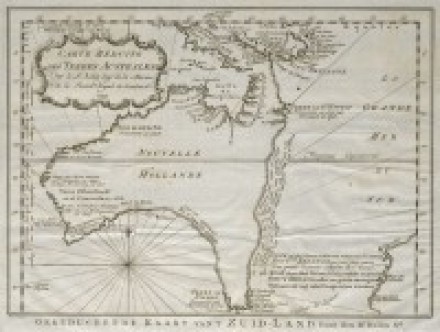 Items from the wreck have been recovered consistently since the HMS Beagle recovered items from the stranded crew in 1840. The main underwater wreck site was found by Hugh Edwards in 1968, and the Western Australian Museum has conducted several expeditions to survey the site and recover artefacts. Between 1974 and 1977 the Western Australian Maritime Museum (WAMM) conducted land and underwater surveys and excavations. The most notable was in 1976 by Catharina Ingleman-Sundberg, who also completed a catalogue of all the finds from the site. 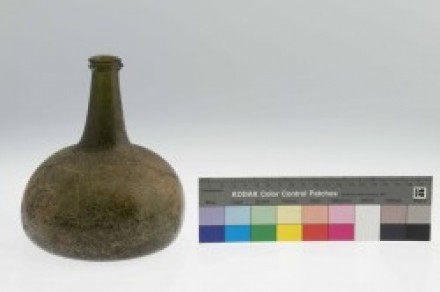 Wreckage is scattered over the inside and outside of Half Moon Reef. And a lot of the finds on land were due to transferring goods from the wreck site to Gun Island. The complete cargo of the ship made it back to Batavia, leaving none of it on the wreck site itself. The site is federally protected through a contract with the Commonwealth (1972). The owner of the collection is the Western Australian Maritime Museum (WAMM).