De Woerden 1 was discovered in 1979 in Woerden. The wreck was reused as part of the bank protection. About 10 meters of the wreck have been excavated and documented from bow to the mast track. The rest of the Woerden 1 is protected in situ. 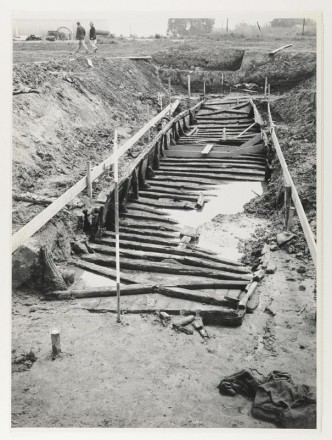 The length (29.6 meters = 100 Roman feet) is derived from the mast-bow ratio, which makes up approximately a quarter of the total length.

The ship was clinker built and the frames were placed in pairs.  The mast block was fastened  on an extra wide frame. The bow consisted of one piece of pointed shaped wood. The wood of the Woerden 1 was felled after 169 AD. Behind  the mast was a shelter for the crew with a fireplace of roof tiles. 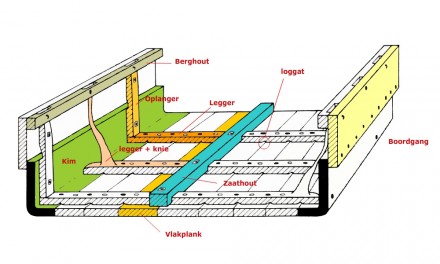 Cross section of a Roman Barge.

Ships that sank during World War I.