The Dutch East Indiaman Waddinxveen foundered, together with the Oosterland, during a storm in Table Bay. There was a strong wind from the Northwest and the ships stranded. The Waddinxveen arrived just only 4 days before this event. During the storm members of the crew were lost. Only 4 men survived of the ship.

The foundering of the Waddinxveen together with the Oosterland resulted in a setback for the Dutch East India Company. Two important Dutch East Indiaman were lost. Some of the cargo however could be saved and was transported back to Patria with the ship Noordgouw. (DAS: 5990) 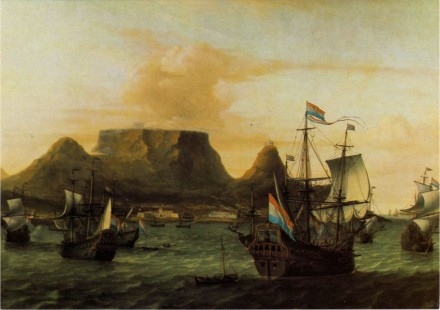 Excavated by maritime archaeologist Bruno Werz on behalf of the National Monuments Council and SAHRA. Bruno Werz wrote a book about his research on the wrecks of the Waddinxveen and Oosterland. Both these ships were lost during a storm on the 24th of May in 1697 when they foundered near Milnerton Bay.

The cargo consisted of porcelain, copper coming from Indonesia,China and Japan. But also cannons were found, and the ship could be determined by these cannons and VOC emblem. 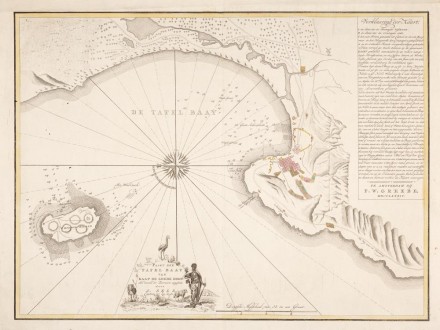