Vlissingen was an East indiaman that sailed between the Netherlands and the East Indies for the Dutch East India Company (VOC). She left for her fifth journey to the East from Rammekens in 1747. She never made it to the Cape.  It is possible that the ship was lost because she was in poor condition due to her former voyages, and most of her crew was sick, which could also have contributed. It is likely that these factors combined with bad weather caused the snk Vlissingen.

She was later found near Meob Bay in Namibia. 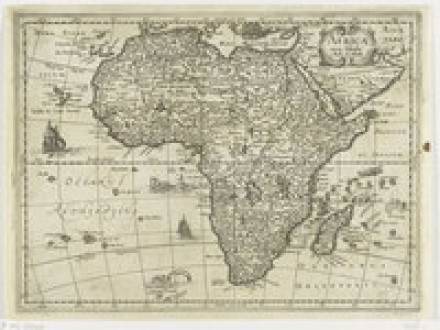 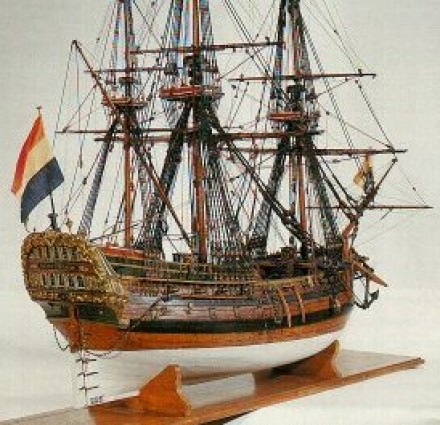 Model of Ship Gerechtigheid from the same period as Vlissingen.

The wreck site of Vlissingen was found in the early 1990's after some coins from the wreck were found in the beach of Meob Bay, which instigated a search for the wreck.

In 1993, the Meob Bay Shipwreck was initiated, and several surveys have been done since on the wreck site. The first survey yielded 928 items from the wreck, most of which were coins found scattered throughout the bay, however no specific location of the wreck was found. More fieldwork has been planned for the site in the future, which will hopefully provide more insight into the ship and her artifacts.