The South America was a Liberian freighter built in 1947. It had a displacement of 5361 BRT and working for the Empire Shipping Corporation at Monrovia, Liberia. On February 11th, the South America was on its way from Peru to Poland with a load of fishmeal when it caught fire because of spontaneous combustion of the load. The heat made that some oilbarrels ripped open which caused a real inferno. At that time, the South America was west of Hoek van Holland.The ship was stranded by tug-boats on the Maasvlakte where it stayed burning for days. The heat must have been enormous. The winches simply sank trough the deck. (www.wrecksite.eu)

The site is discovered in the middle of the extension of the port of Rotterdam. It will be covered with sand. 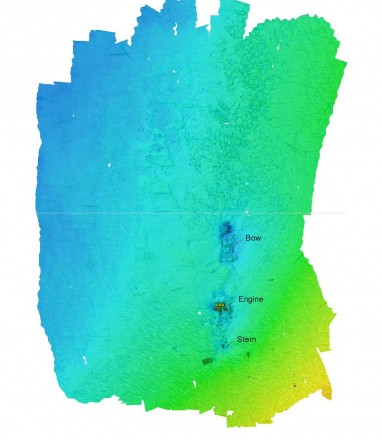 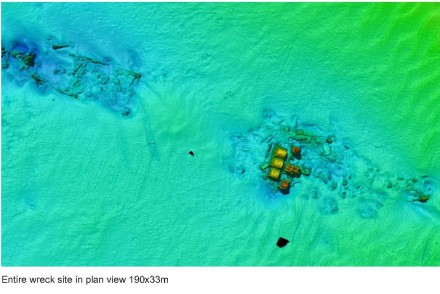 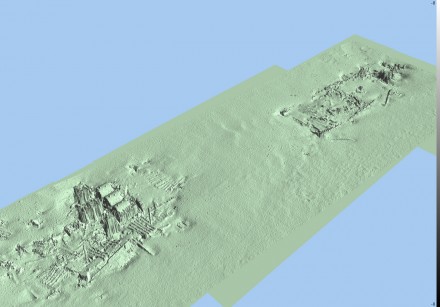 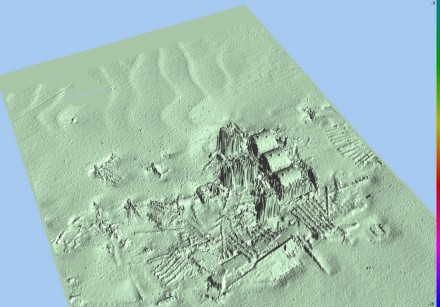