The Ritthem Shipwreck is located near the entrance of the Sloehaven. It lies at a depth of approximately 19-22 meters -NAP (Nieuw Amsterdams Peil, Dutch reference height)and an other part lies in the flow channel at approximately 40 meters -NAP.

The ship is probably of Zeelandic (Zeeuwse, from the province of Zeeland, the Netherlands) origin. The site contains at least nine pieces of artillery of different caliber. One of them contains the weapon of Burgundy. 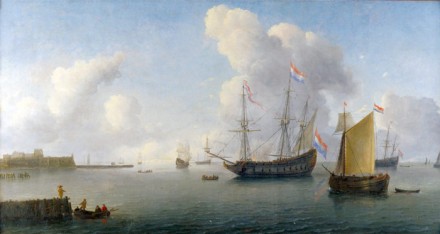 An armed merchantman is a merchant ship which has been fitted for warfare/defence. In order to accomplish this, some adjustments had to be made. First of all the ships hull and masts were strengthened and portholes were added.

In the ordinances of 1550/1551 the protection of the maritime trade became a part of the Dutch maritime politics. Merchants equipped their ships with weapons to be sure of a save voyage. 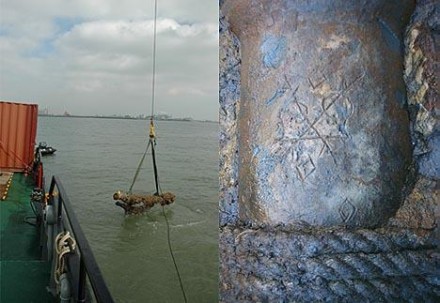 In September 2006 the archaeological diving team of the former ROB/NISA (ROB stands for the Cultural Heritage Agency of the Netherlands, NISA was it's diving team) spent three weeks conducting an archaeological survey, after an appeal for help received from a local amateur diver's association (WDRS). Although this was a archaeological survey three cannon and some pottery were salvaged because of the risk of treasure hunters. Other cannon of this wreck were already taken and sold by divers; including a bronze, richly decorated canon (canon Rit-024). Inscription 'Mester Merten' on the cannon. In the city of Middelburg a bill dating from 1532 speaks of two cannon (veldslang) bought from a Maarten Pasterrnakel busgieter in Mechelen. 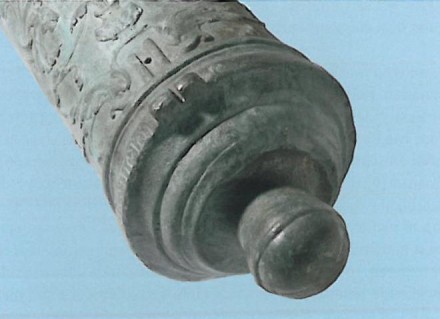 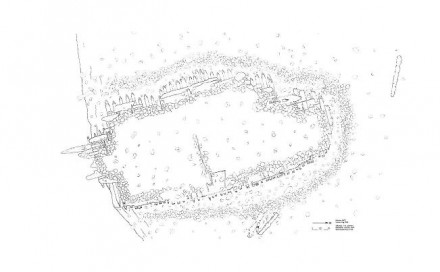