The Punta del Holandés shipwrecked on the 30th or 31st of May 1698 between the capes Corrientes and San Antón. The cargo consisted of sugar, Campeche woord and hides. The captain and proprietor was a Wilhelm Sievers from Hamburg. Hendrich Klasen was boatswain and Jan Klinckart - born in Amsterdam - was the pilot.

The cargo was partly salvaged and auctioned. Special mentioned were a bronze shipbell, 26 rosaries, cocoa, iron shots, a copper boiler, clothes, 11.416 pesos silver and 334 Castilians of gold. The auction was held in Havana on August 2nd 1698. 1894 reales and 14.864 pesos were confiscated.

The wreck site is near the coast on 3 m depth. On the site there are 18 guns, 4 anchors and ballast stones in situ. In October 2014 a research was performed on the site. 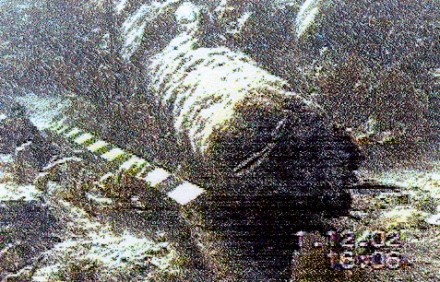 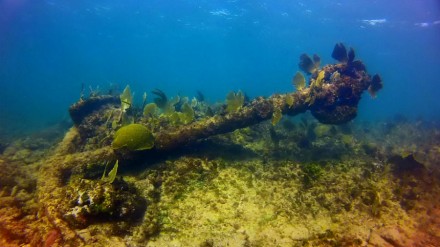 It is probable that the ship of Wilhelm Sievers was trading in the transatlantic triangular trading system. A normal route in the classic triangular trade would be that a ship from the WIC at first went from Europe to West Africa with manufactured goods. Buying at El Mina or other WIC ports slaves. Carrying these slaves to Curacao. The profits from the sale of the slaves were then used to buy more sugar, which was shipped back to Europe, etc.

This was more or less the common practice in the triangular trade at the time.
Captain Sievers of the Punta del Holandés wreck was questioned on the cargo before coming to Cuba. Especially if he carried slaves which he denied. He stated that he carried general cargo. 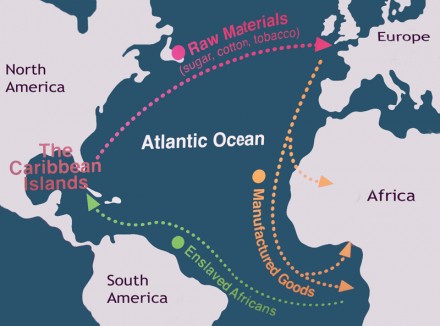 The captain of the Punta del Holandés wreck was a German from Hamburg. The Sievers family is recorded as an old Hanseatic merchant family from Hamburg. A relative of Wilhelm Sievers was Arthur Sievers. He was a notorious pirate in the Indian Ocean area at the same time Wilhelm was trading in the West Indies.

Arthur Sievers is the only German pirate known from history. He was born in 1660 near or in Hamburg and died around 1700 in India. It is very probable that they were related.

Dutch armed merchantman.
Sank 30 or 31 May between Cabo Corrientes and San Antón near Cuba. 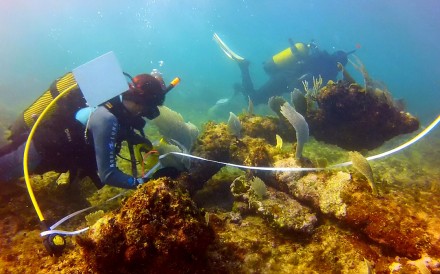 Measuring an anchor of the Punta del Holandés wreck in oktober 2014.

The wooden parts of the ship are not preserved. The site is indicated by 4 anchors and 18 canons.

Recently research has been performed by SERMAR on the wreck in October 2014. 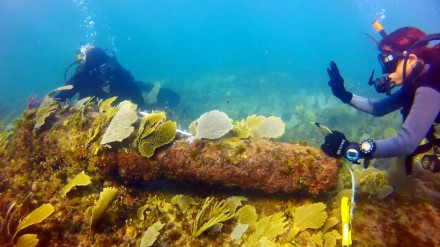 Research on the site.

Exposition from 16 November 2014 - 1 March 2015 in museo Castillo de la real Fuerza in Habana. The results of a historic and archaeological research on the Punta del Holandés, two Dutch wrecks in Cuban waters were presented in 13 panels describing Dutch influence. 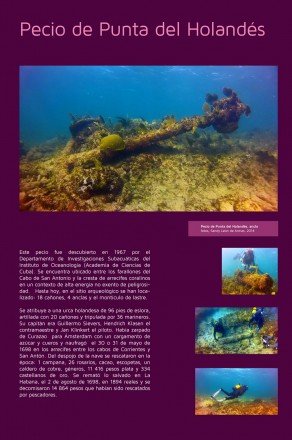 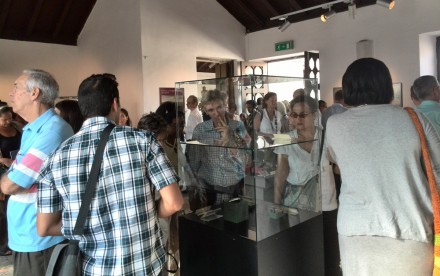