In 1976 the front part of the ship was discovered and rescued. This part is preserved at Batavialand in Lelystad.

In 2006 other parts of the same wreck were identified in situ. Between 2006 and 2008 research campaigns revealed new parts of the ship. 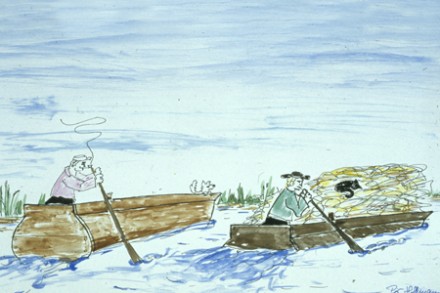 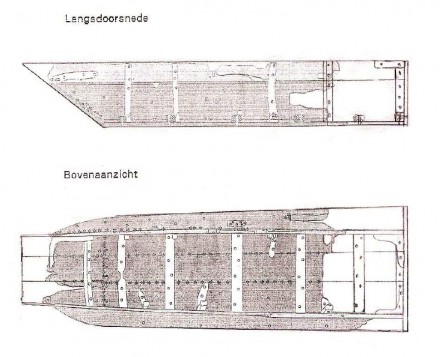 In the drawing the backpart of the ship (color light) is found in 2006. 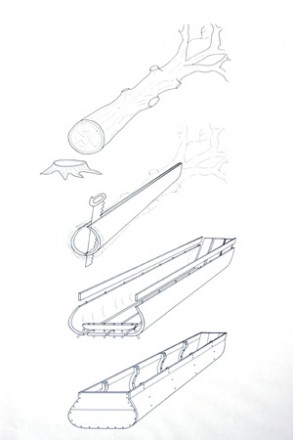 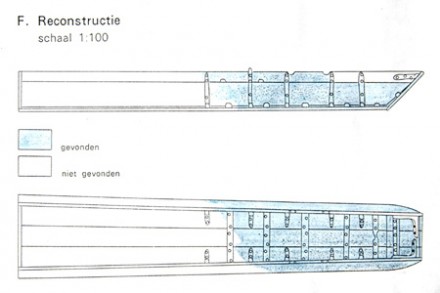 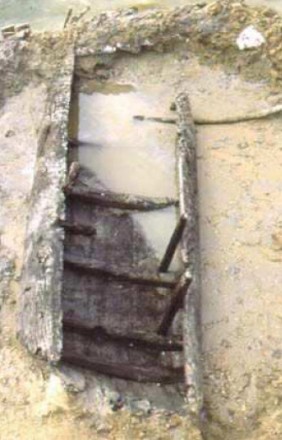