The third fleet was to depart later that year and was commanded by Piet Hein. The Vriese Jager was part of the second fleet. 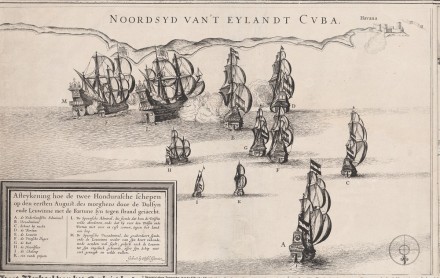