Huis te Nieuwburg made four successful round trips to the Dutch East Indies for the VOC, the Dutch East India Company. In 1710, after departing the Dutch colony Ceylon, modern day Sri Lanka, and sailing either to Batavia or home to the Netherlands, Huis te Nieuwburg was lost in the Indian Ocean. She was carrying 91 sailors, 36 soldiers, and 10 passengers. Most of the individuals on board are recorded as having survived the wreck. 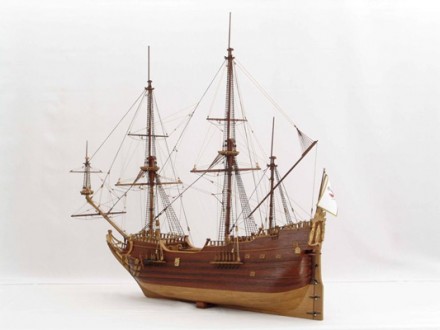 A model of a Dutch fluyt.

Type: Fluyt, possibly a hekboot, a ship type very similar to a fluyt but with traits of a Dutch pinnace 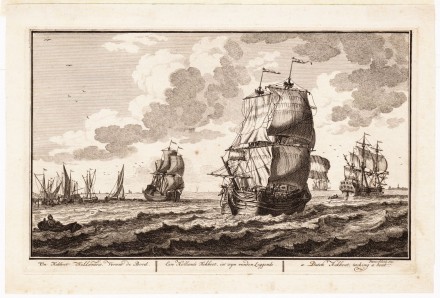 An engraving of a Dutch hekboot.