The Amsterdam was a vessel sailing for the Dutch West India Trading Company (WIC) as leader of a fleet being the admirals flagship. She sailed under the command of the admiral of the fleet Piet Pieterszoon Heyn. Later renowned for his capture of the Spanish silver fleet in the Bay of Matanzas, Cuba in 1628. 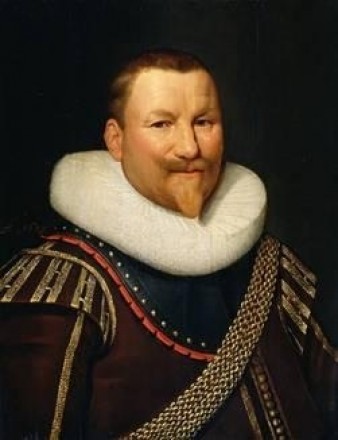 The flagship Amsterdam attacked the Portuguese in the Bay of All Saints, Brazil. He made a courageous attack being with fewer ships then the Portuguese. The Amsterdam got as close to the main fort as possible. Knowing that then the focus would be on his ship and the other Dutch ships could get away from the range of the artillery of the Portuguese. By the next morning the Amsterdam was shot full with holes and began sinking. When getting of the destroyed ship, Piet Heyn set it on fire preventing it from falling into enemy's hands. 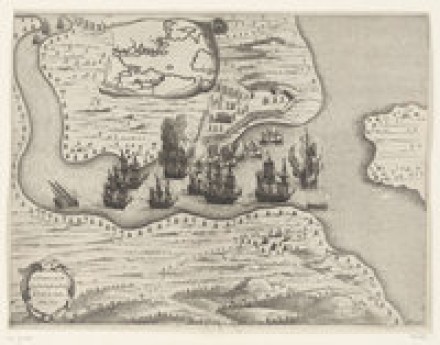 The battle between the Dutch and Portuguese of 1627 in the Bay of All Saints. Source: Atlas of Mutual Heritage.

The wreck of the Amsterdam was found in May 1979 by Robert Marx. In 1980 a Brazilian salvage company SALVANAV redt Ltda. got approval of the Maritime department to collect materials and in January 1981 they returned with Robert Marx to the site of the Hollandia/Amsterdam wreck. The remains indicated a Dutch ship. Several types of artifact's were found: iron cannons, guns, swords, grenades made of glass, ceramics and cutlery of silver and tin. Besides those common finds of a WIC ship there were also a lot of personal items found. These are items such as buttons, leather boots and rings. 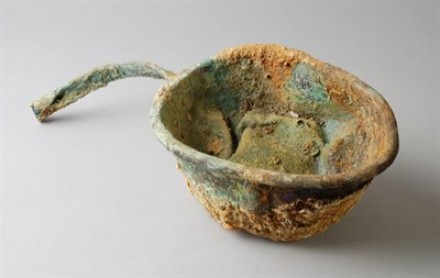 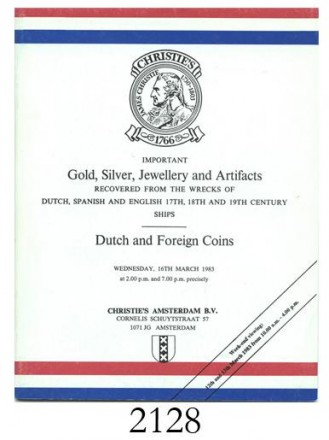