On 15 August 1918, less than a year after its launch, HMS Scott was sunk off the Dutch coast. Although the exact cause for its demise remains unclear, the German submarine UC-17 which was patrolling in the area is usually credited for sinking the Scott. 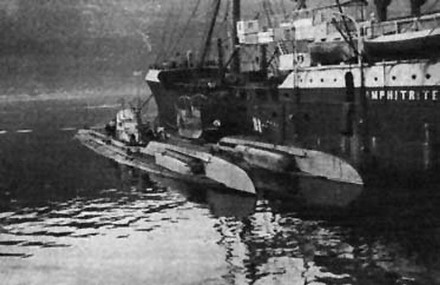 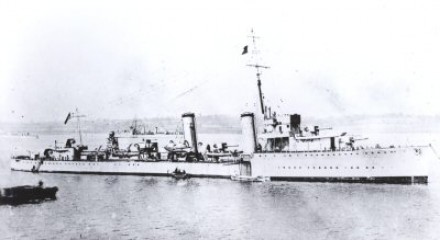 The wreck of HMS Scott lies upright on the sea floor, and has remained in relatively good condition.