Completed in 1909, the HMS Invincible was Britain's and the world's first battlecruiser - a less armoured and faster cousin of the battleship. The ship saw its first action in 1914, at the Battle of Heligoland Bight in which it played a minor role, and was deployed more successfully during the Battle of the Falklands later that year. After the necessary repairs, the Invincible joined the Grand Fleet, and would be involved in the Battle of Jutland on May 31 - June 1, 1916.

During the battle, the ship proved not to be designed as a ship of the line. At 6:30, three German salvoes rained down on the Invincible, including a direct hit by a large 12 inch shell. The invincible's armour was simply to thin to withstand, and the shell penetrated the front of the ships 'Q' turret, detonating the midships magazines, which blew the ship in half. The Invincible sank along with all but six of her crew of 1032. 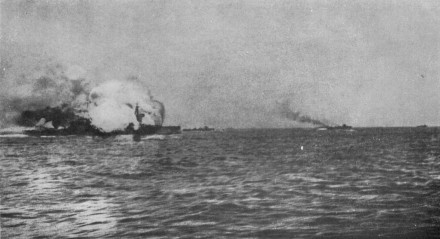 Photograph of the HMS Invincible exploding at the Battle of Jutland, May 31 1916. 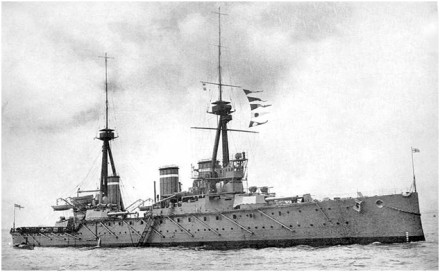 Three years after the battle, the HMS Invinciblewas located by the Royal Navy and her position was used as a basis for the Harper Report on the battle. During a revisit of the wreck by maritime archaeologist Innes McCartney in 2000-01, the prospects of the shipwreck site proved to be grim, as the vessel was rapidly collapsing under its own weight. As a war grave, the shipwreck, along with the other Jutlandwrecks, is protected under the Protection of Military Remains Act 1986. 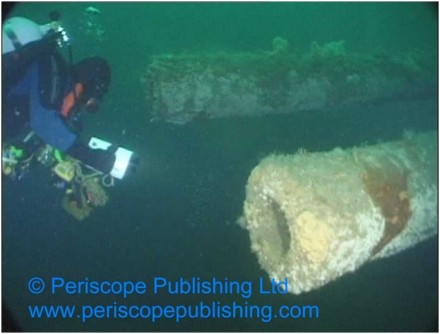