The HMS Endymion was a 44-gun Roebuck-class fifth-rate British warship. It was laid down in 1778 and launched in August 1779 at Woolwich Dockyard. The Roebuck class ships carried two complete decks of guns, a lower battery of 18-pounders and an upper battery of 9-pounders. This battery enabled the vessel to deliver a broadside of 285 pounds. Most were constructed for service during the American Revolutionary War but continued to serve thereafter.

Among the most notable events in Endymion’s history was her participation in the Battle of the Saintes, an important naval battle in the Caribbean between the British and the French that took place in April 1782. The British victory was considered their greatest over the French during the American Revolutionary War. 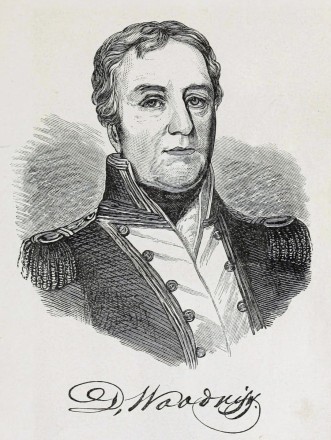 The Endymion's captain at the time of her sinking, Daniel Woodriff.

On August 28, 1790, the Endymion was sailing northward from Port Royal, Jamaica, when she hit an uncharted reef a few miles south of Sand Key, the southernmost island in the Turks Islands. According to the ship log, five minutes before hitting the rocks, the soundings showed 7.5 fathoms of water; the reef came as a complete surprise. Within an hour, 5 feet of water entered the ship and the pumps could not keep up. Captain Daniel Woodriff quickly understood that the ship was not going to make it. Leaving a couple of sailors behind, the crew rowed sloops to Grand Turk looking for help. The next day, all sailors and as much of the ship’s contents as possible were saved with the help of several other vessels. On August 30, the captain left the ship right before it became completely submerged. The crew was brought over to nearby Grand Turk. To remedy this incredible loss, the crew bought over 60 gallons of rum as soon as they landed. 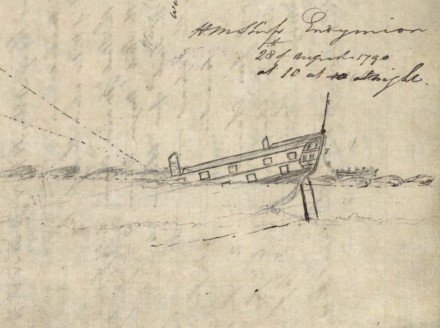 The Endymion on the rocks and sinking. Sketch from the ship's log book.

In October 1790, Captain Woodriff was court-martialled in Jamaica over the loss of his ship; he was honourably acquitted. The uncharted reef the Endymion crashed into has been called ‘Endymion Rock’ ever since.

In 2008, the Waitt Institute for Discovery in cooperation with the Turks & Caicos National Museum surveyed and mapped the wreck site of the Endymion. A site plan was made and the area around the Endymion was surveyed using side-scan sonar. Another wreck was discovered nearby, nicknamed the Companion Wreck. It was later found to be of the General Pershing, a wooden 266-foot-long ship that wrecked on the same reef in 1921. 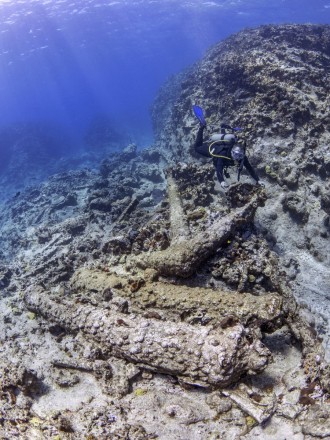 In 2019, archaeologists Ruud Stelten (The Shipwreck Survey) and Joost Morsink (SEARCH, INC) assessed the site and created a 3D photogrammetric model. This model will serve as a three-dimensional baseline against which future site formation processes can be monitored. Salt Cay residents mention that over the years, numerous artefacts have been looted from the wreck site. 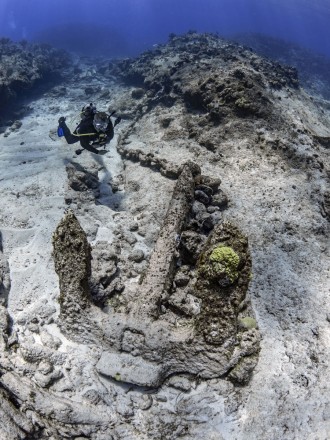 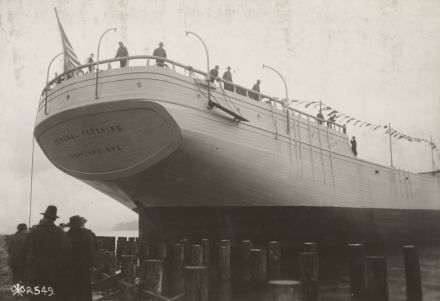