In January 1916, while on patrol in the north sea, just north of the Dutch island of Texel, HMS E17 struck an uncharted sandband, resulting in heavy damage. The submarine surfaced, where she encountered the Royal Netherlands Navy cruiser Noord-Brabant. Believing that the cruiser was belligerent, E17 submerged again, but the damage proved too heavy for the sub to sustain a dive. 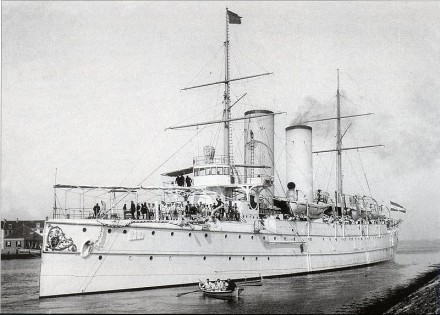 E17 returned to the surface again, where she signaled Noord-Brabant for assistance. The crew was rescued, and were taken to land where they were interned for the remainder of the war. E17, however, could not be saved, and finally sunk at 11:40 A.M. on January 6, 1916. 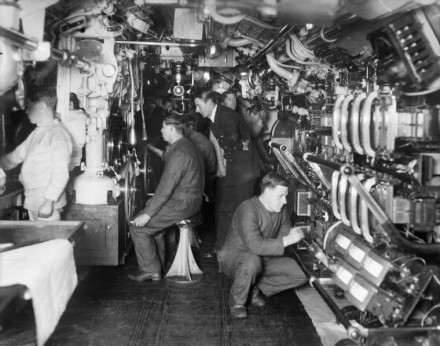 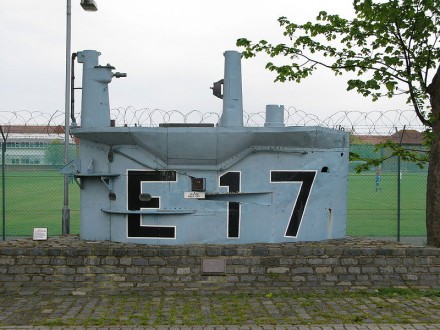 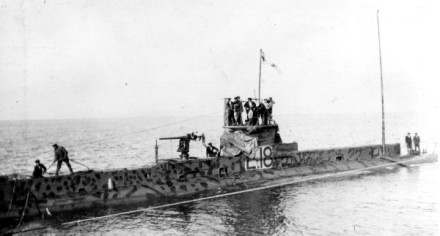