The Fenna was a Dutch schooner, built in 1862 which foundered off the Isle of Wight on 10th March 1881 while en-route from Amsterdam to Messina and Trieste. The Fenna is recorded as carrying a cargo of iron and glass sheets.  As a vessel type, schooners played an increasingly important role in the facilitation of maritime trade in northern Europe during the 18th and 19th century. Around 3000 such vessels are listed in the National Monuments Record as being lost in English waters alone, prior to 1901. Of these, only twenty-four vessels, including the Fenna are of Dutch origin. The site under assessment comprises the remains of a shipwreck, lying upright on the seafloor west of the Needles. The cargo of railway lines, glass sheets and concreted material formerly contained in wooden barrels is exceptionally well-preserved and remains stacked in-situ on the seafloor. 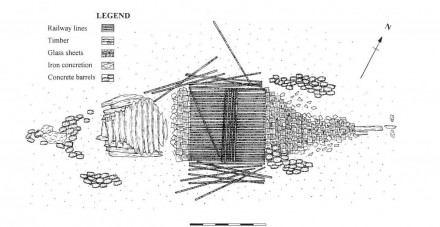 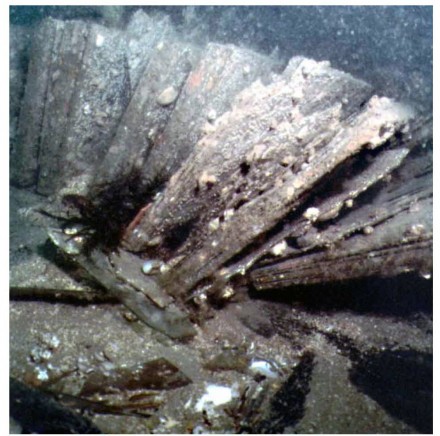 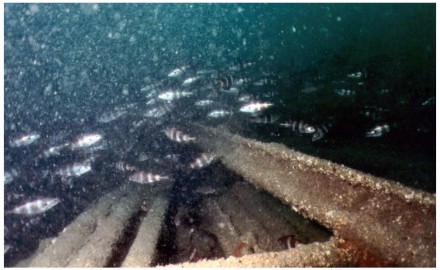 It can be concluded that the Fenna is a very rare site that exhibits a very high level of preservation, the site also has a high potential for future research. As such, the site of the Fenna should be considered of high significance with the UK's corpus of historic shipwreck remains. 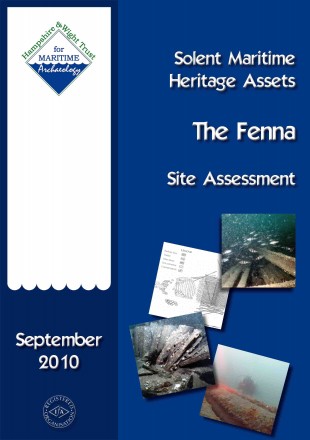