Two-masted Galliot, also known as the Ävsnabben wreck. The ship was a galliot, a type with a rounded stern. Galiots were normally used as coasters.

The hull is very well preserved and in one piece. On the rear deck, planking is broken up, perhaps by salvors in the 18th century. The wreck was discovered in 1968, and excavated in the 1970s. The cargo turned out to be grain. The time of sinking was estimated very roughly around 1730. For many years this mysterious ship was known as the Älvsnabben wreck. 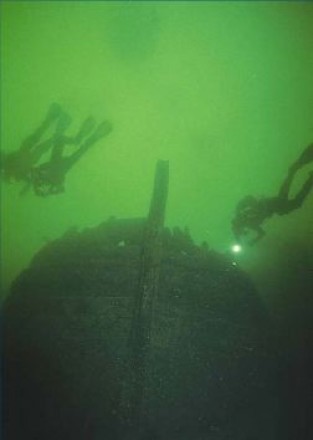 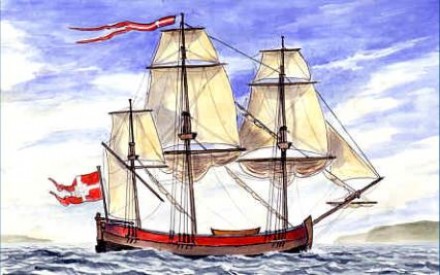 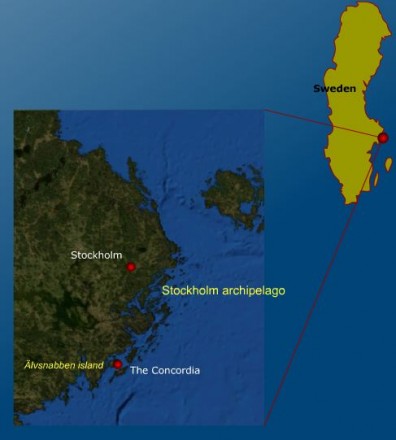