The Buienskerke made one succesful voyage to the East Indies and back to the Dutch Republic. On her second journey, the master Adriaan Schenkels died near the Abrolhos, and was succeeded by Kornelis Mathall.

At Bravo I. there was a mutiny of some soldiers. Four soldiers were thrown overboard, one seaman and five soldiers went to theship Meerman.One child was born. The ship was wrecked near the isle of Galle in Bengal (in the bay of modern-day Kolkota, India) on 08 August 1671. 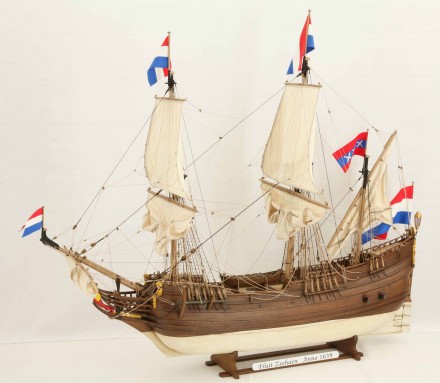