The Brak stayed in the East after her first trip from Texel to Batavia 1641. The Brak was part of the fleet of three ships with which Abel Tasman, on board the Seagull, departed on January 29, 1644 for his second expedition to Nova Hollandia (Australia).

The third ship in his fleet was the yacht The Limmen. The expedition sailed along the south coast of New Guinea and the Bay of Carpentaria (Australia). 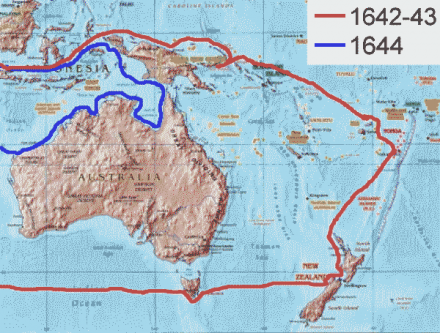 De Brak doesn't appear any more on the list of the VOC in the Indies of December 31 1647. From a letter of the Registers of Batavia to Coromandel dated August 10 1648, it appears that the Brak  broke up in the river the Ganges.