On 23 October 1735, Barbestein sank on the cliffs in the bay of Galle because she had lost all of the anchors. The cargo was saved, except for the sugar and saltpeter in the bottom of the hold. The entire crew was also saved. 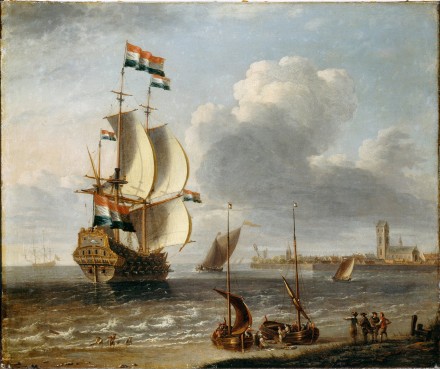 A painting of a Dutch East Indiaman off Hoorn before 1690.