Monitors were used for coastal defence. Those that were directly modelled on Monitor were low-freeboard, mastless, steam-powered vessels with one or two rotating, armoured turrets. The first monitor was designed and built during the American civil war in 1861. The monitor concept proved to be a very attractive one for the Royal Netherlands Navy, tasked as it was in home waters with defence of the approaches to its two largest cities, Amsterdam and Rotterdam. 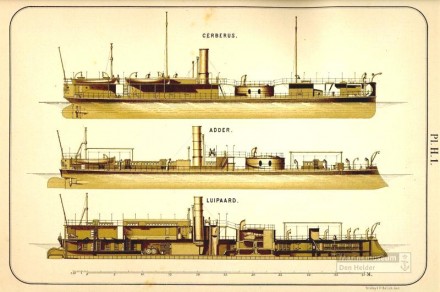 On 5 July The Adder was sailing from IJmuiden to Hellevoetsluis. A difficult passage was expected as the vessel did not perform well with wind on the beam and in even moderately heavy waves the decks would be awash. By early afternoon a strong south-westerly was blowing on the starboard beam and the monitor was sighted close inshore, off the fishing village of Scheveningen, a suburb of the Hague and which did not then have a harbour which could have offered shelter. (The present harbour dates from 1904).

Around 20:30 the Adder, obviously in desperate straits, began to shoot off red, white and green rockets. Some 40 minutes later there was one last flash – a large one – and a cloud of smoke, or perhaps steam, and then nothing more was to be seen of the monitor. She had disappeared with all 66 men on board at the time.

Finds from the ship 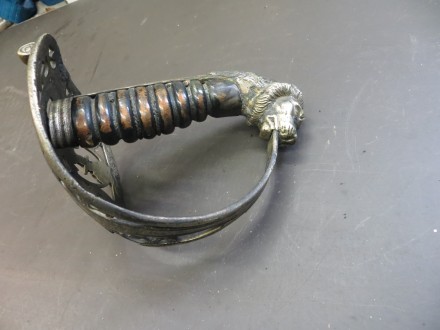 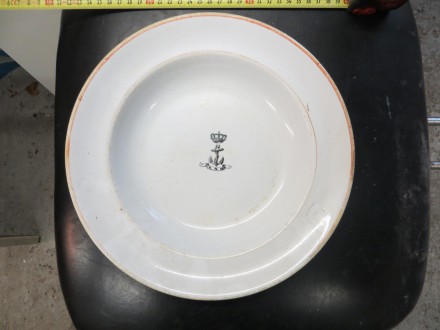 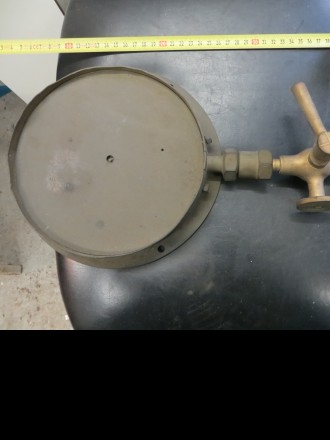 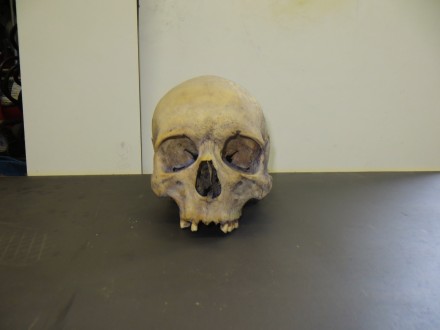 Monitor, Iron clad,
The Adder gave her name to a class of six vessels which was completed between 1870 and 1876. All were fitted with ram bows as ramming was still regarded as a viable tactic, especially in confined waters. The USS Monitor (built 1861) and its turret were the prototype for today's modern, all-metal warship. Such ships were designed as mobile and heavily-armoured batteries for service in sheltered waters such as river estuaries. 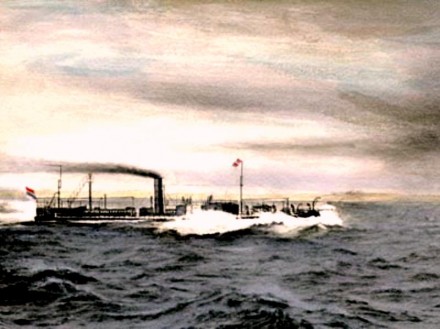 The Adder in action.

Model of the original Monitor.