Aagtekerke was built for use by the VOC chamber of Zeeland, but was lost on her maiden voyage to the Dutch East Indies. She ran aground and sunk near Plymouth, England, in December, 1721.

In 2012, a book was published by an amateur diver called "Blind Faith", detailing his, and a handful of others, excavation for a number of years of a wreck that he believes to be Aagtekerke. This identification is presently unsubstantiated, as is the legality of any excavation undertaken on this wreck, be it Aagtekerke or otherwise.

The finds at this site have been reported to include cannons, bricks, and ballast blocks, among other things. 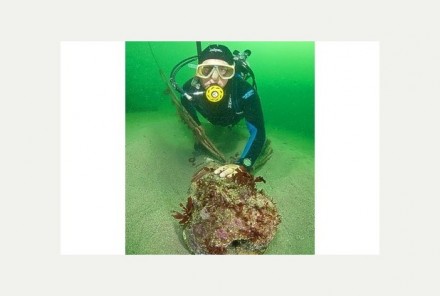 One of the cannons from the site that may be Aagtekerke. 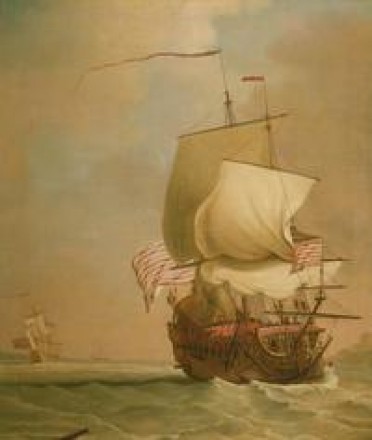 A painting of a Dutch East Indiaman from the same period as Aagtekerke.